I have put up my Eulogy to Linda Bean a number of posts back. It was a post more about how I felt about her life and death than the actual details of her life and death. However, it is now Women’s History Month so I am going to put up the Eulogy that was said at her service. That Eulogy recognises the ups and downs of her life including the fact that Linda had a terribly debilitating mental health disorder. Despite this, Linda had an eventful life and unlike many of the women of her time she worked before she was married and then when her marriage started to fall apart she went back to work to support both herself and her children. 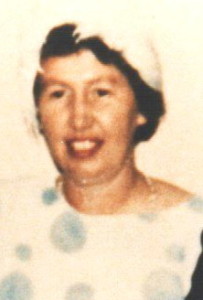 After leaving school, Linda worked in a variety of jobs including a position as a stock clerk with David Jones. 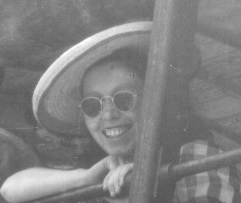