I have been so busy writing stories for the Convict unit of my Diploma Course that I have not had any time to put up any blog posts recently. So here is a break out story from the main one I am writing on Mary Stevens. This story if part of my assessment. I will put the main story up at a later date. 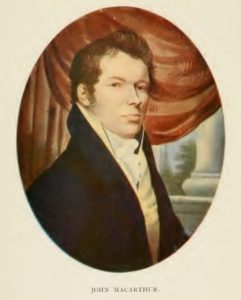